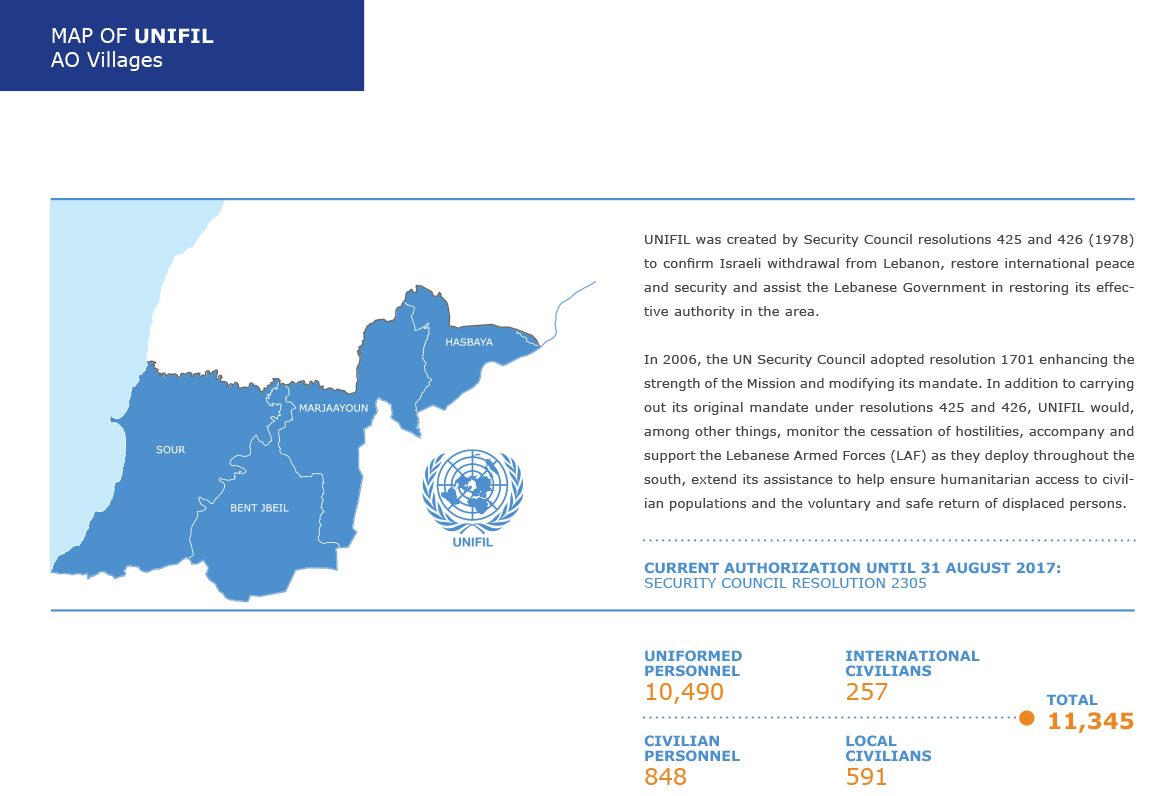 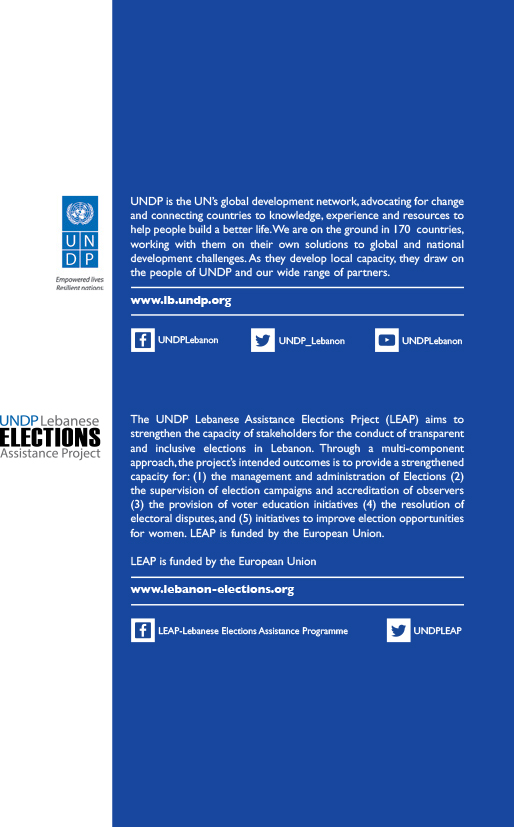 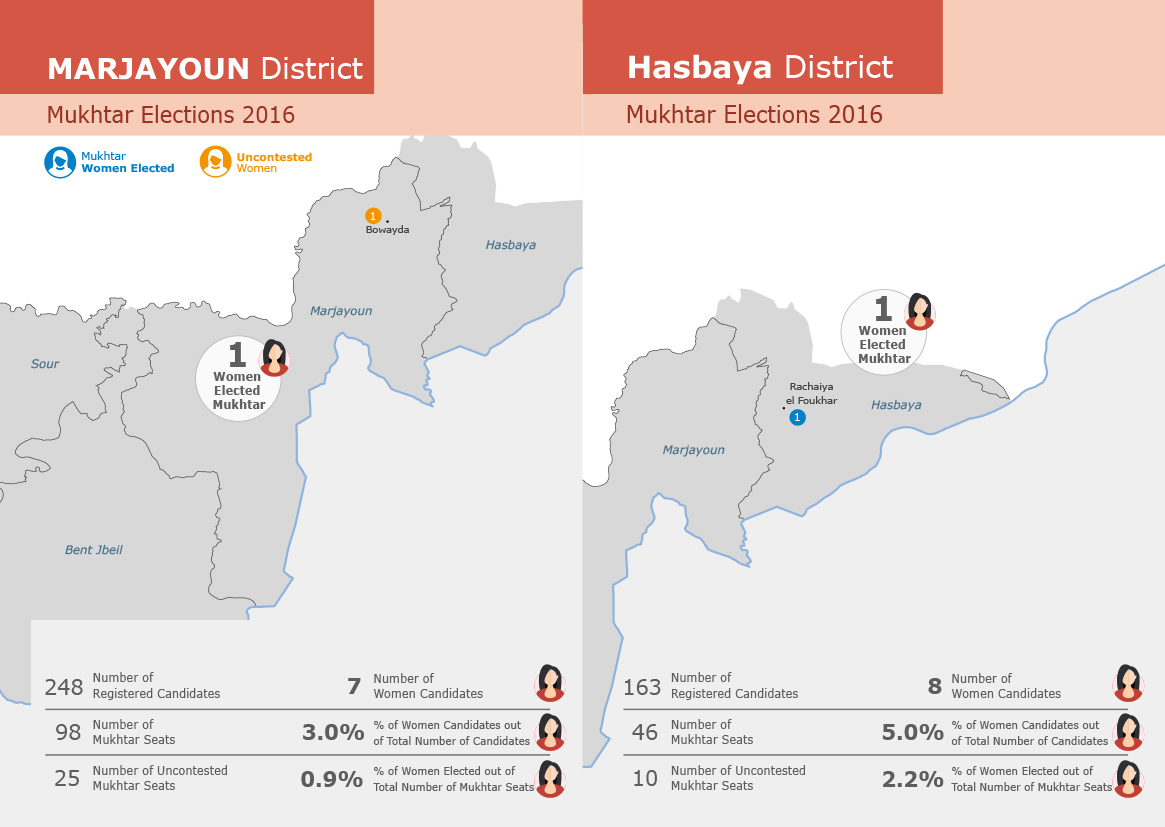 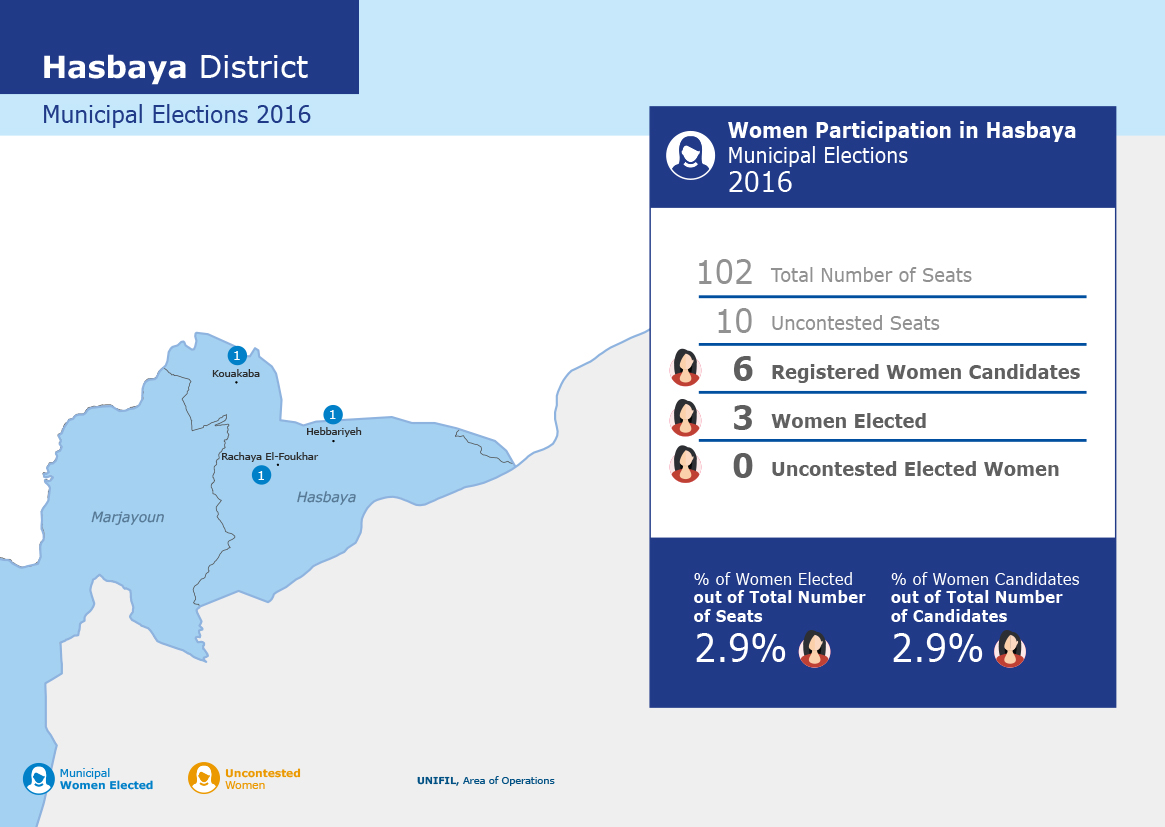 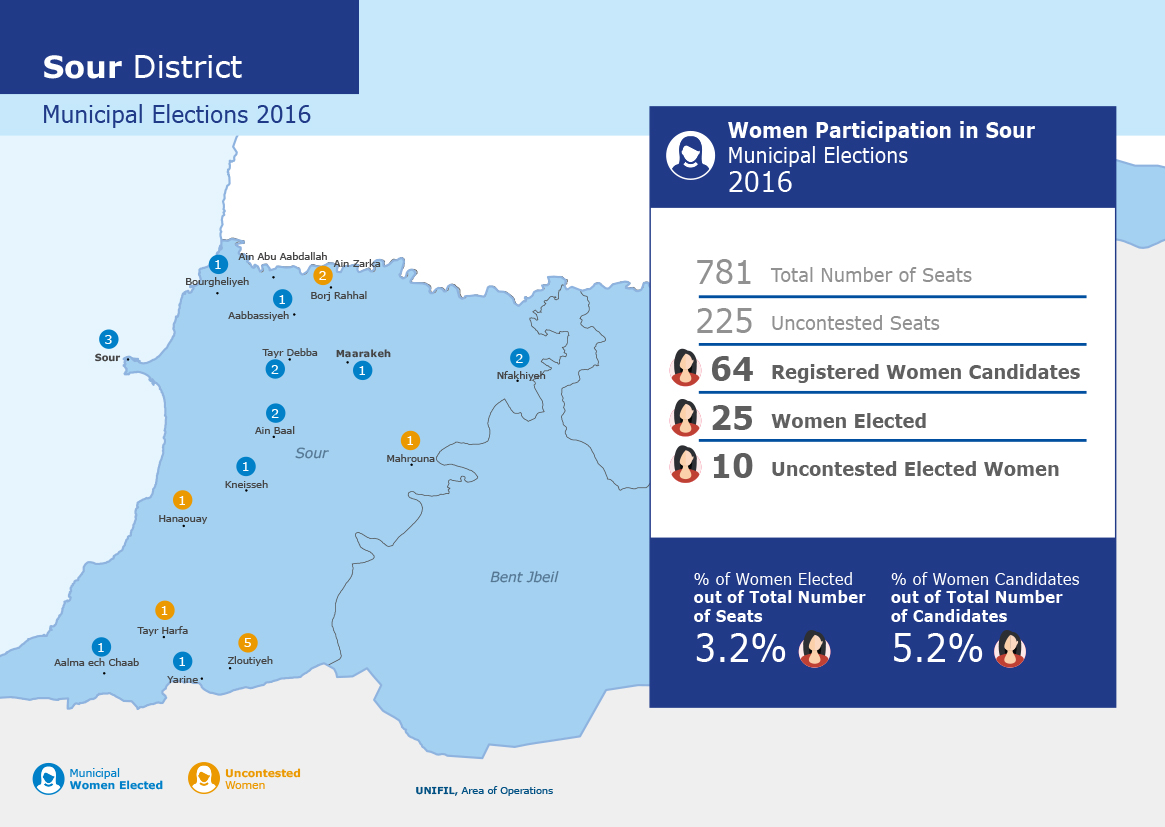 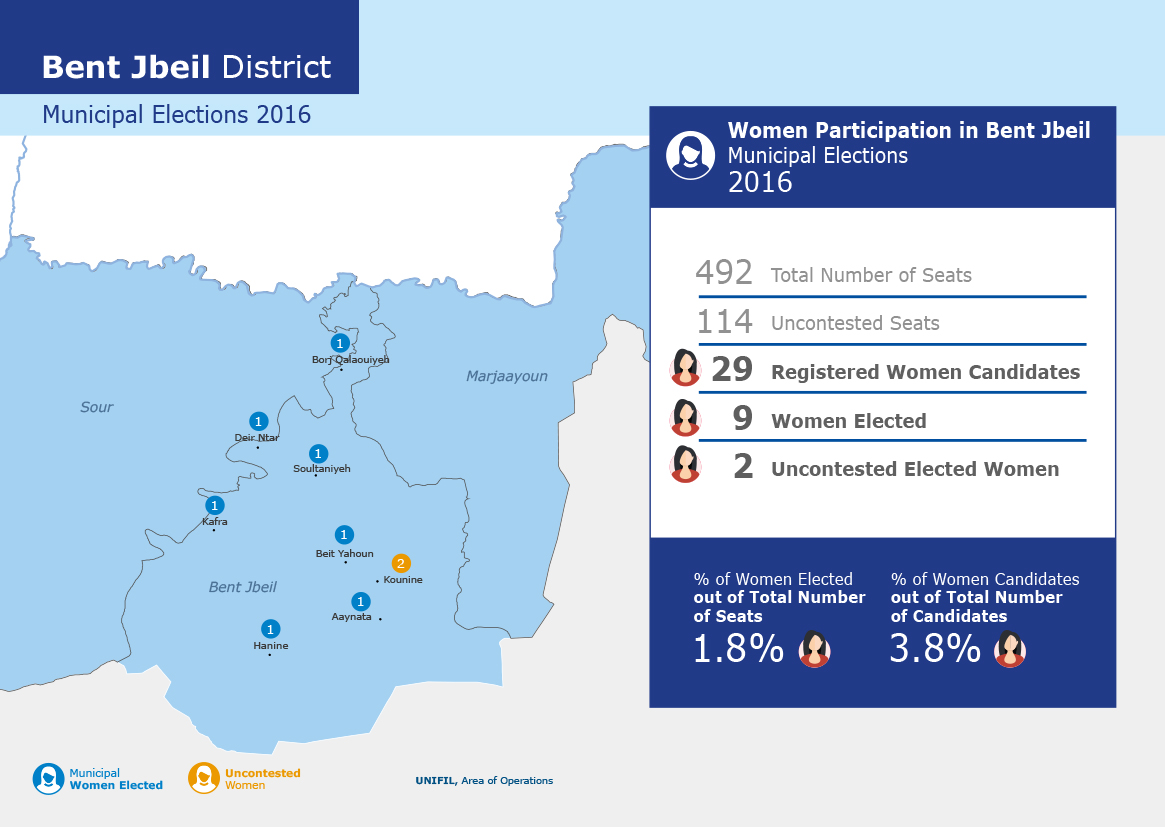 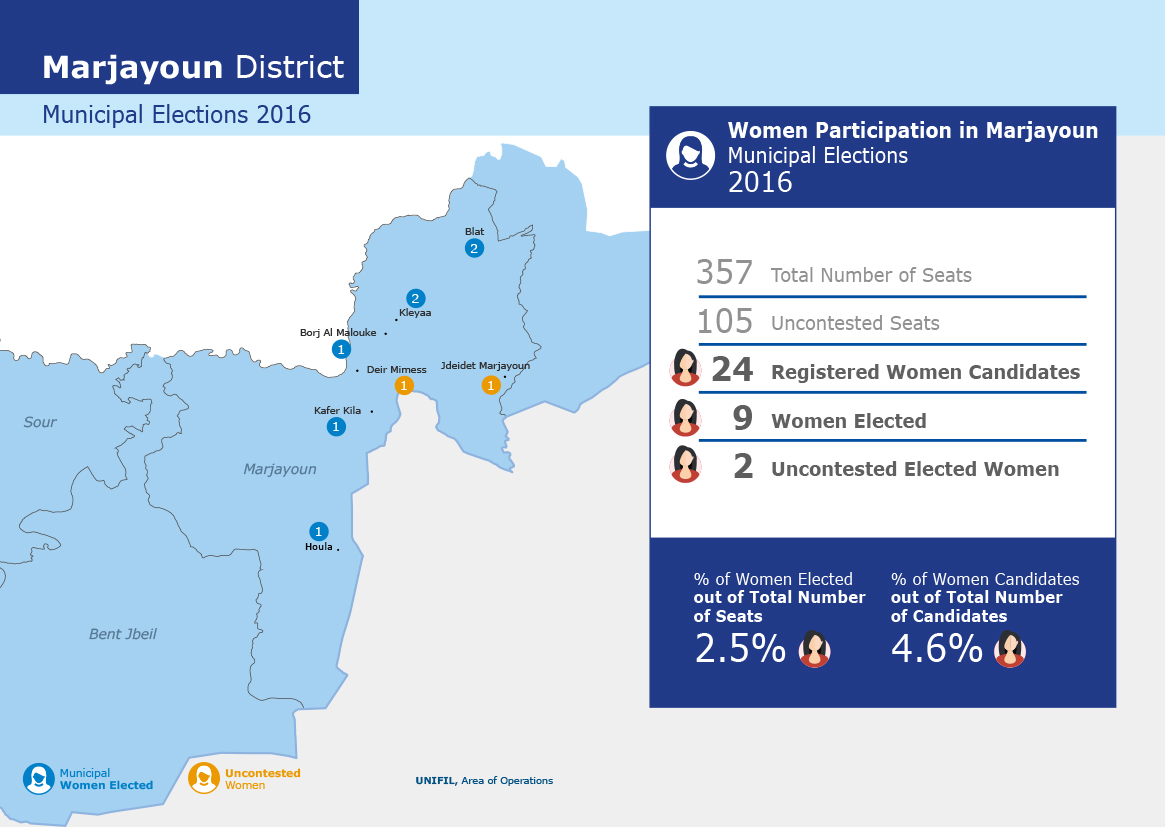 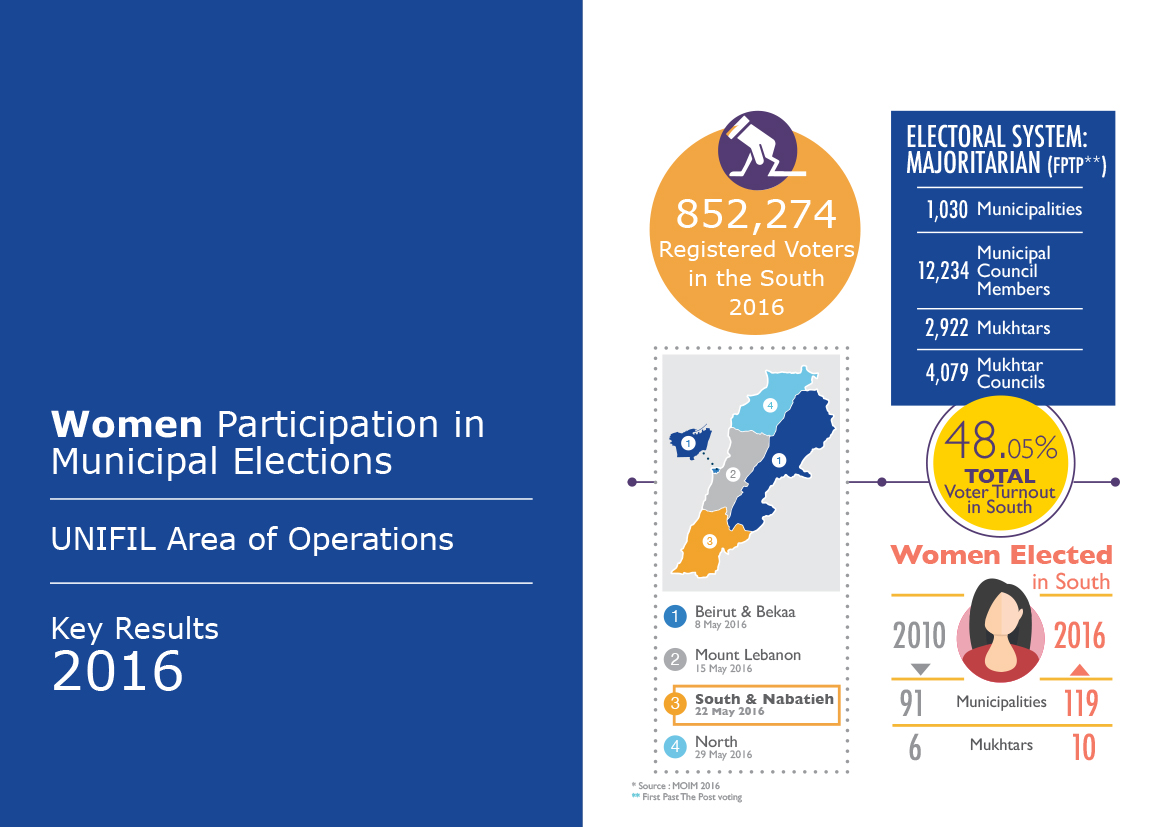 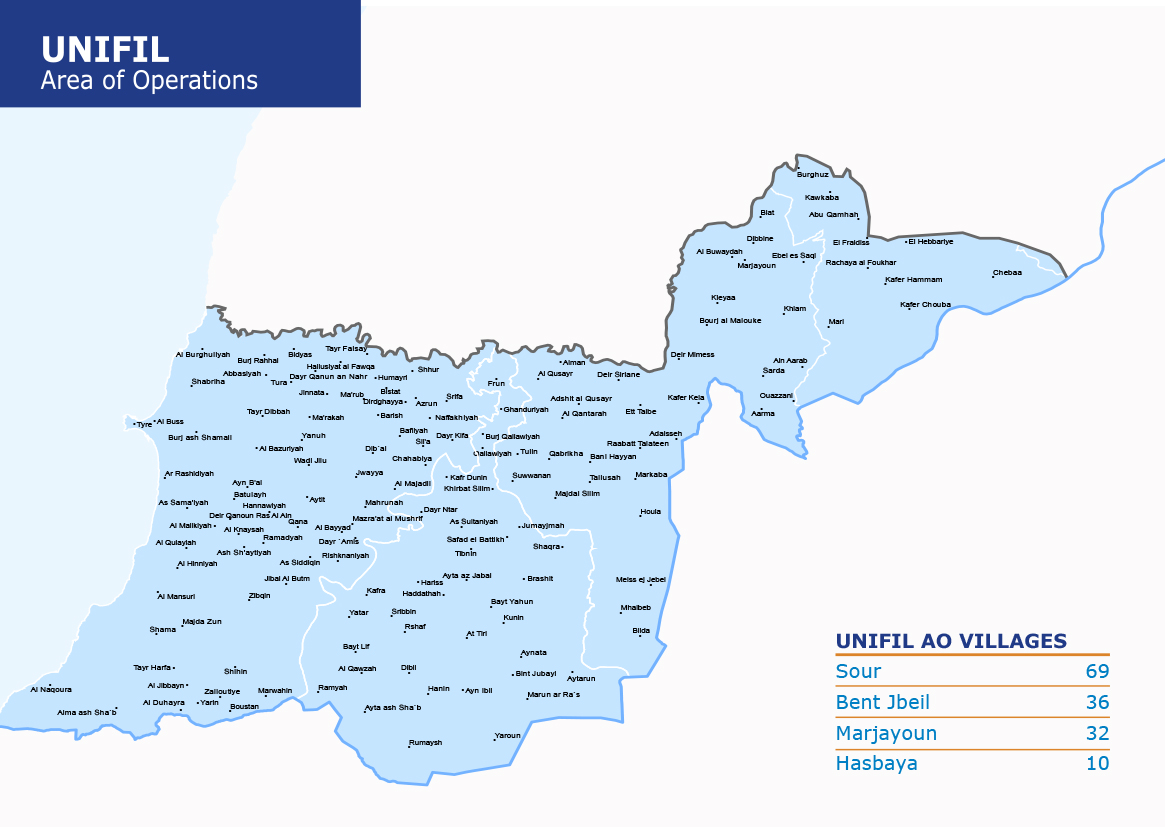 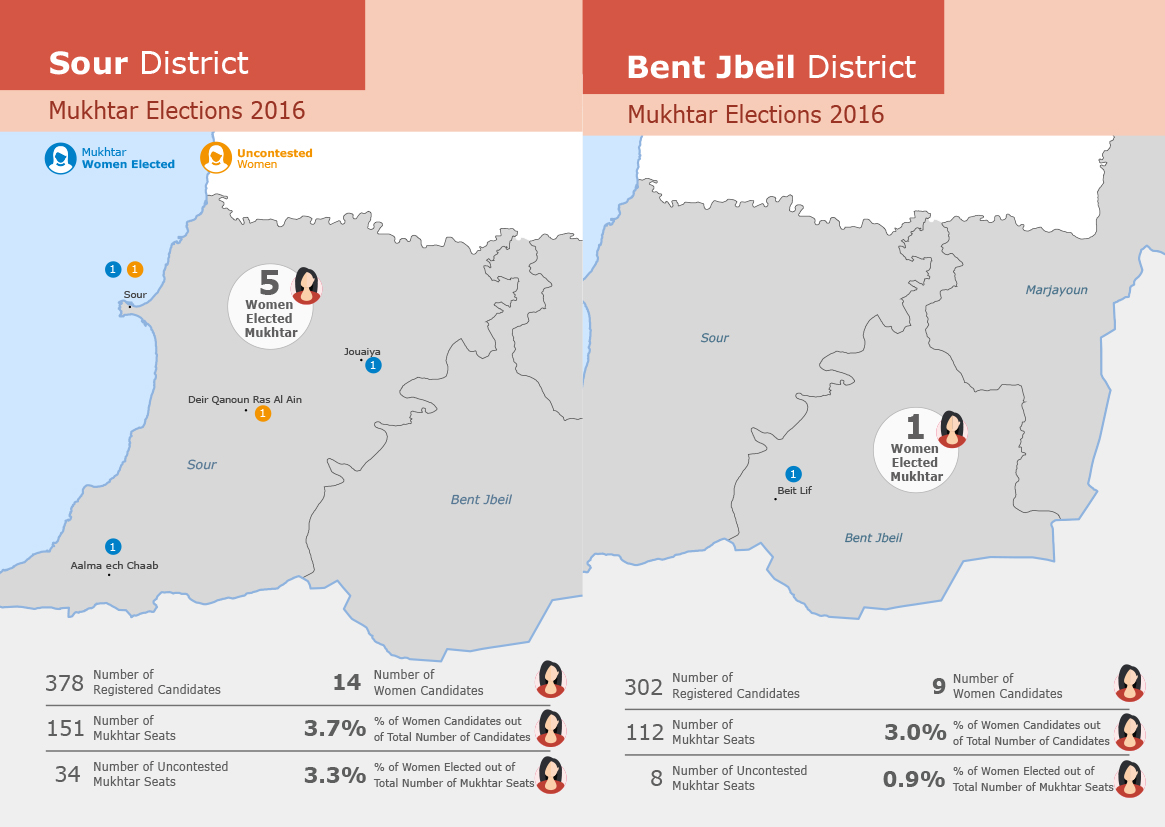 The United Nations Interim Force in Lebanon or UNIFIL and also known as the UN, was originally created by the United Nations to confirm Israeli withdrawal from Lebanon and help the Government of Lebanon restore its effective authority in the area.